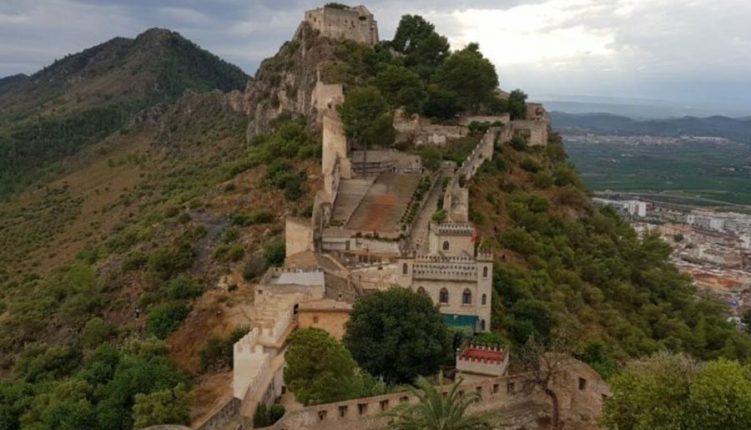 In Travel Habitat we recommend Xàtiva as a one-day trip if you are coming on holidays to Valencia: it used to be a Muslim administrative district, it hosted the first paper mill in Europe in the 11th century, later on it was conquered by Jaume I during the Kingdom of Valencia, it was the birthplace of the Borgia family -the birth of the popes Calixto III and Alexander VI in the 14th and 15th centuries- and later on it was burnt down by Felipe V de Borbón for supporting the Austrias.

From this rich past, countless monuments have remained, some of which can be seen in a one-day trip from Valencia by train (30 minutes) or by car (less than 1 hour).

What is essential to visit in a one-day trip to Xàtiva? Its castle: in less than half a day we can enjoy its most emblematic walls and halls that date back to the Iberian and Roman times, as well as its views from the top of the Vernissa hill.

Two tips: enjoy the beautiful gardens of Ibn Hazim, in the Xàtiva Castle, and choose either to climb on foot or go up on a tourist train.

Opening hours of the Xàtiva Castle: from Tuesday to Sunday from 10 am to 7 pm in summer, until 6 pm in winter.

Other monuments to visit in a one-day trip to Xàtiva

Routes to discover Xàtiva during your one-day trip

Good Practice Guide of the Ministry of Health: tourism, beaches and nature in 2020

Profitability turning your apartment or chalet into a holiday rental

6 great plans to discover Fallas in Valencia in 2020

Book online your accommodation with us in Valencia!